A new perspective for Street Photography

In September 2021 RICOH IMAGING officially announced their new GR camera: the RICOH GR IIIx. I've been using and loving the first APS-C sensor Ricoh GR since it was released in 2013 and since then my preferred focal length for street photography was always 28mm (full frame equiv.). 28mm allows you to create very engaging and exciting compositions without too much distortion. But it comes with the downside of not being too flexible. It has a very specific look and you either love it or hate it. When Ricoh announced that there is going to be a new GR III with a 40mm focal length I was very surprised and extremely excited at the same time. Although I always preferred 28mm over 35mm or 50mm for street photography, the very "normal" (some would say boring) perspective of the 40mm field of view is my second favorite focal length for many reasons. First of all the human eye basically sees in 40mm. 40mm is also the most used lens with cinematographers because it gives the viewer the most realistic experience and sense of depth. It has less distortion than 28mm and therefore lends itself better for taking portraits and more natural looking close ups. So how does the 28mm field of view compare to a 40mm field of view?

Quite the dramatic difference, isn't it? Now I know we are still talking about a 18mm (GR III) and 26mm (GR IIIx) lens but the field of view is similar to full frame equivalent lenses. Personally I think it completes the Ricoh GR III nicely and I am very happy RICOH IMAGING extended (the "x" in GR IIIx actually stands for "extended) the line up and is giving us another option to choose from. Down below are some images I took during my first two days of using the GR IIIx. If you want to hear more about my opinion on the GR IIIx, check out the two videos under the gallery, that I produced for Ricoh to help launch this new camera. Enjoy. 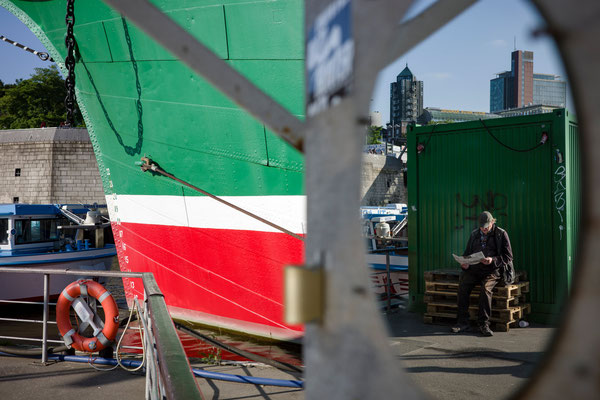 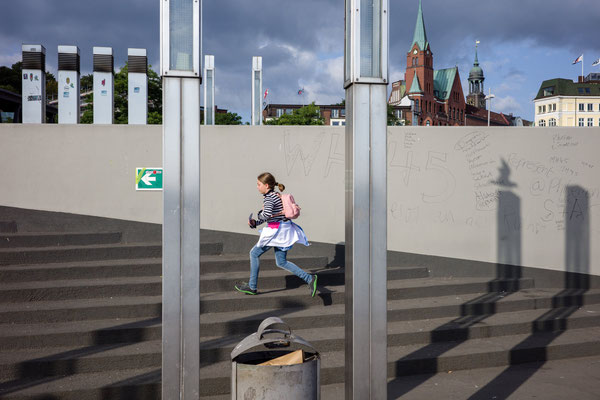 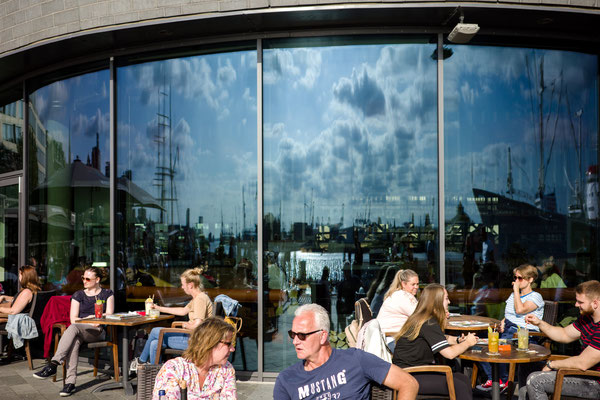 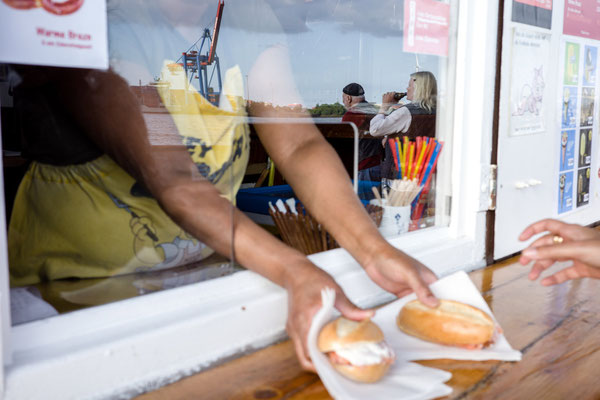 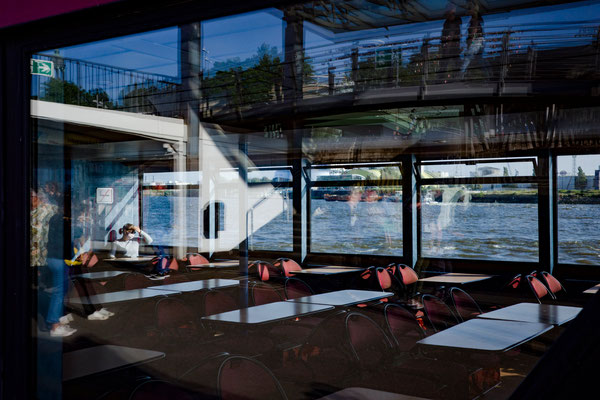 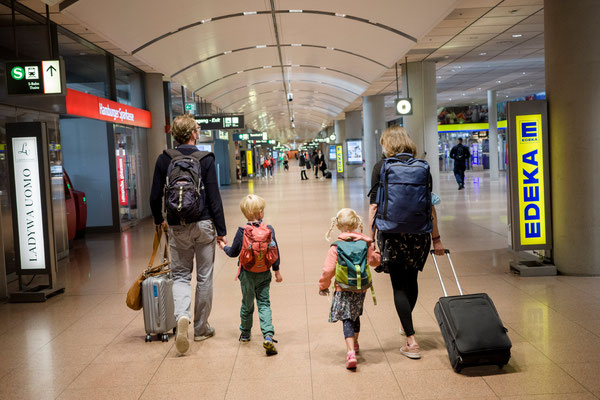 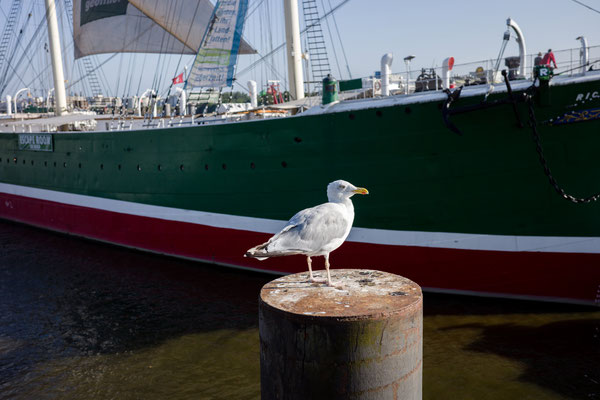 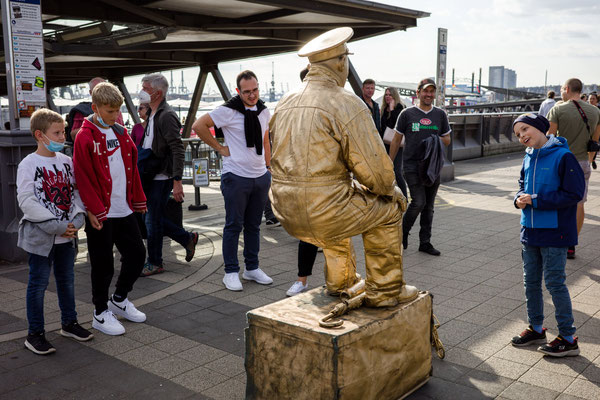 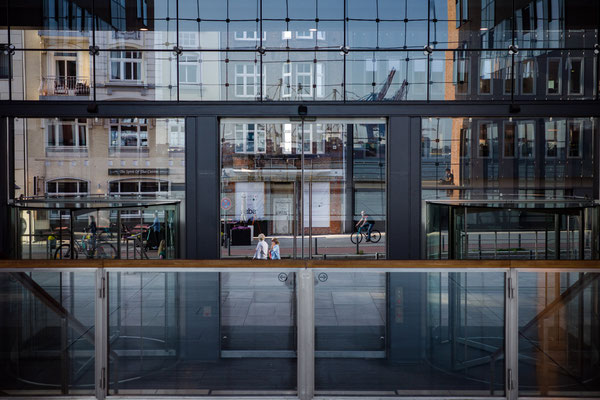 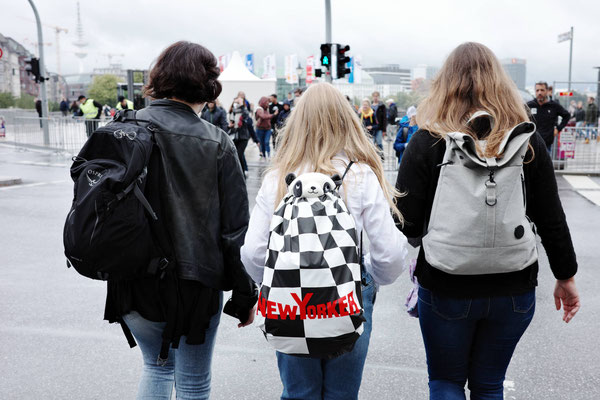 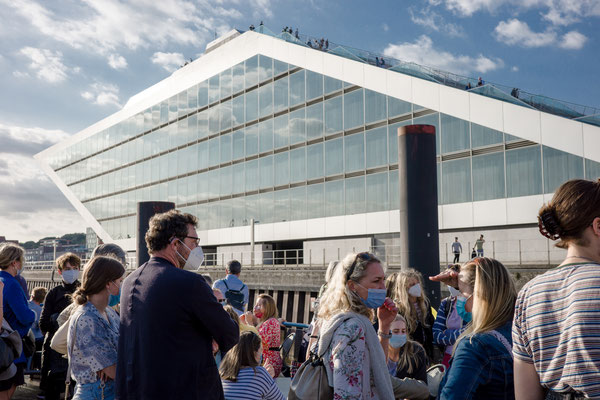 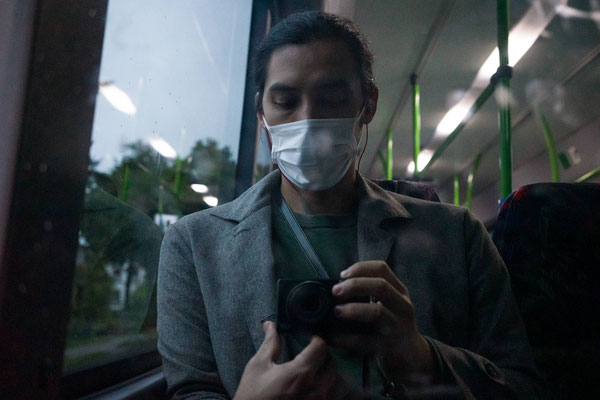